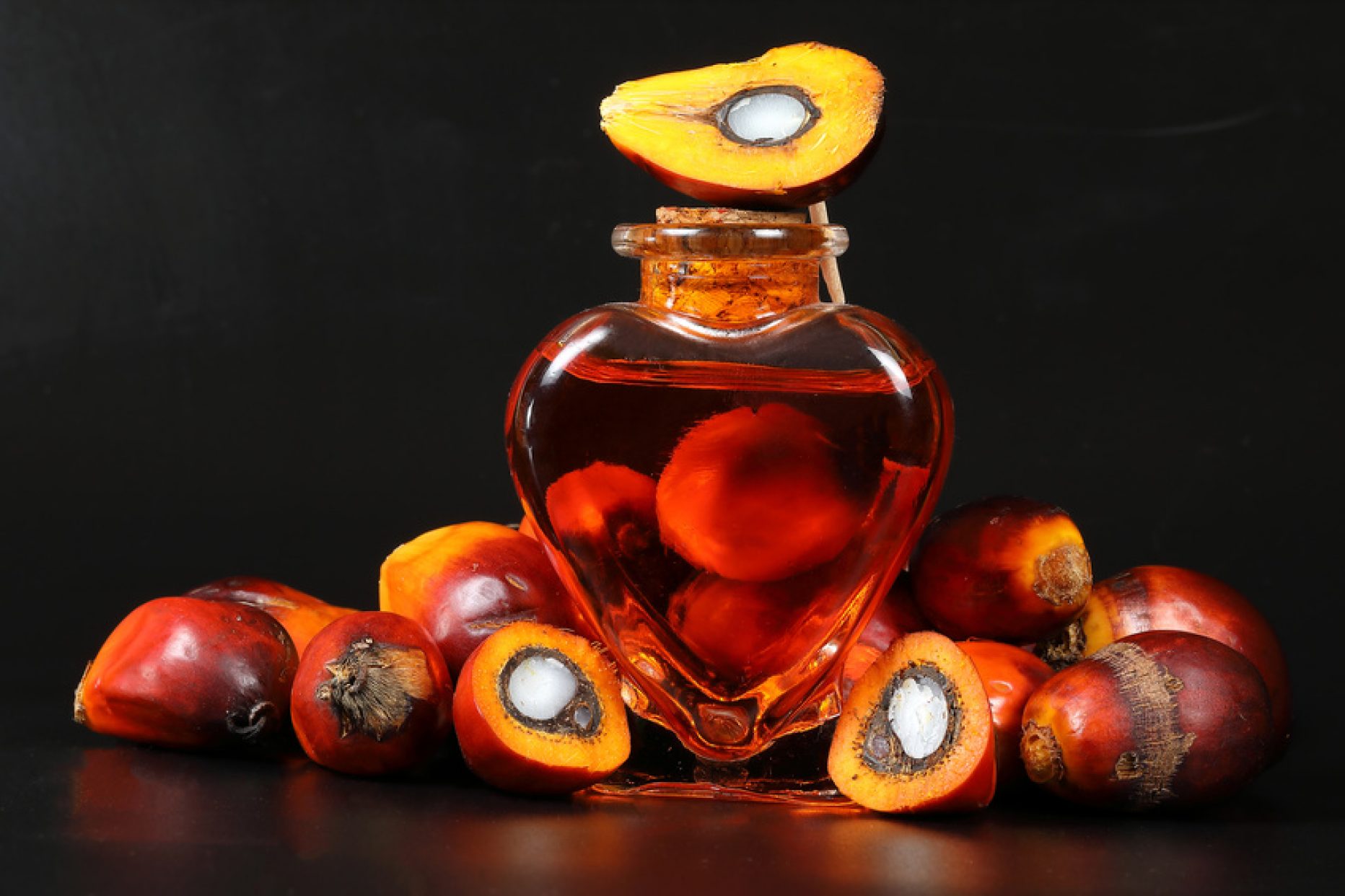 One of the palm oil nutrition is vitamin E is the best defense for human body from the danger of degenerative diseases. This fact is not surprising to anyone who understands the function of vitamin E. The vitamin E has been acknowledged as an antioxidant. Without vitamin E, membrane cells, the enzyme and the DNA found in the human body will be less protected from the damage caused by free radicals. Over the past few years, researchers have shown that a new subfamily of vitamin E found that the tocotrienols are able to provide a far more effective protection against the deadly diseases such as heart attacks, breast cancer and the effects of aging. 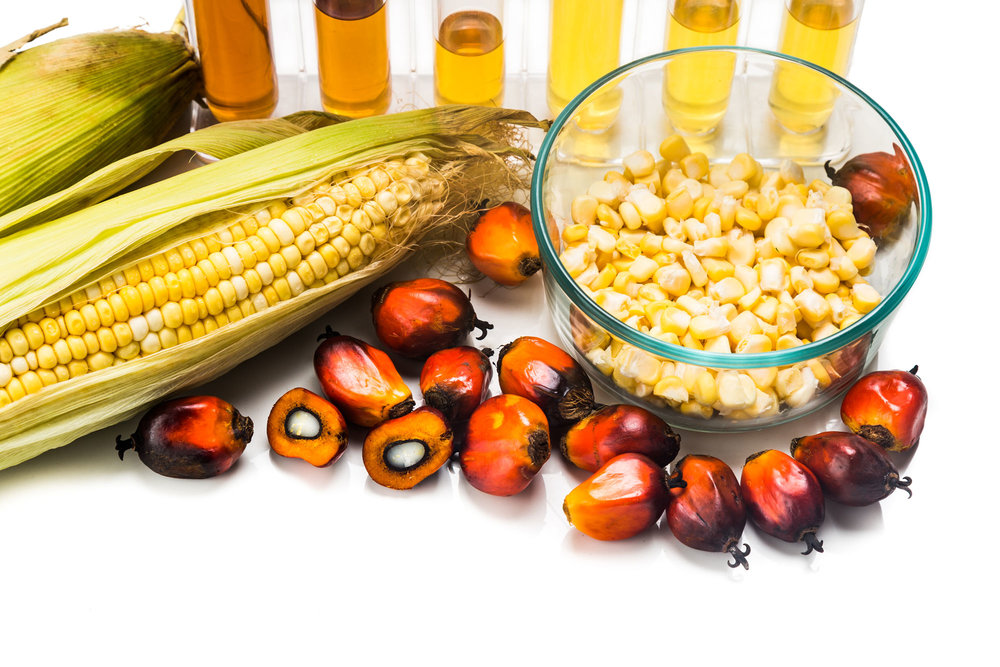 Vitamin E actually contains two families of tocopherols and tocotrienols vitamin, each one of which contains four natural phytonutrients that alpha, beta, gamma, and delta. The best thing is all natural phytonutrients are extracted in its natural form of red palm oil. Although tocotrienols have been in the human food chain for five thousand years, the positive effects of these compounds would never be known to us until a few scientists from the U.S. managed to find it in their research recently. Even Dr. Oz was amazed by the palm oil nutrient and talked about in one of his shows.

A leading U.S. scientist, Professor Paul Sylvester of the University of Louisiana in his research found that palm oil nutrition known as tocotrienols able to avoid the attack of breast cancer. His research on tocotrienols in red palm oil has gained the full cooperation of Palm Oil Research Institute of Malaysia.According to Sylvester, vitamin E has been known as an essential nutrient since 1922 but many physicians and scientists seem to overlook the tocotrienols.

Palm oil is 60 times better than other vegetable oils 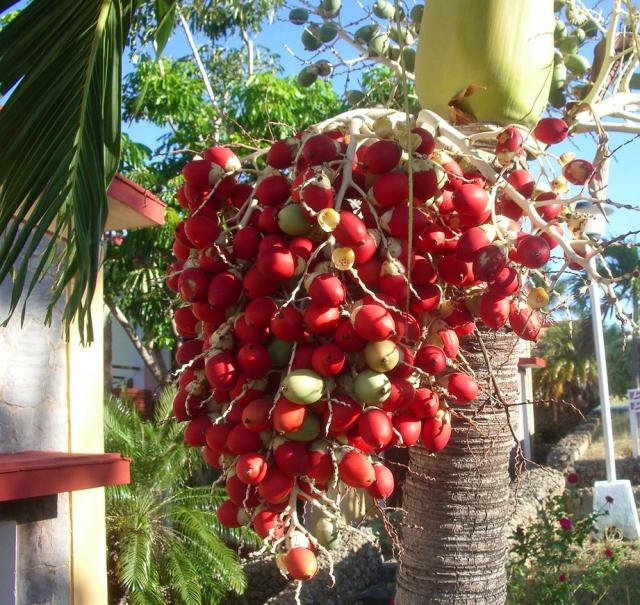 Paul the US scientist found that palm oil is the only natural source of rich tocotrienols. He said that these compounds are not found in vegetable oils such as soybean, canola, corn, sunflower, cottonseed oil and safflower which are often used by users around the world for cooking. The vitamin E found in vegetable oils only contains tocopherols. Of the total vitamin E found in palm fruit, it is identified as containing 70 percent tocotrienols and 30 percent tocopherols. Other sources believed to also contain tocotrienols is the bran and germ cereals such as barley and rice.

Meanwhile, Professor Andre Theriault from the University of Hawaii said tocotrienols is increasingly recognized by many experts because there is considerable evidence that shows the importance of such compounds as antioxidants in the human body. The palm oil nutrition such as the antioxidant component has the capacity of 40 to 60 times better than alpha-tocopherol. The tocotrienols can eliminate free radicals that result from exposure of skin cells to sunlight and pollutants in our environment, as well as free radicals produced by the normal metabolism in the human body.

Historically Central Africa is believed to be the birthplace of red palm oil which is also mentioned by Dr. Oz. However, Dr. Oz seems to miss one important fact about which country palm oil nutrition is considered as the best. Scientifically it has been proven by scientists from all over the world including the USA that the world palm oil capital Malaysia has the best quality and nutritious red palm oil.