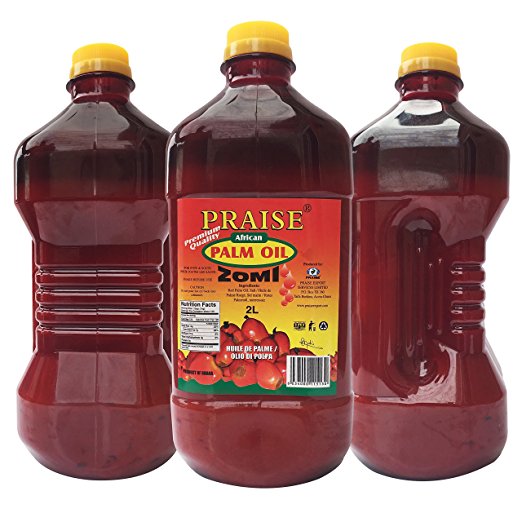 Which country has the best red palm oil?

Are you having trouble to find the right place to buy red palm oil? Or, where to buy red palm oil? Well, in reality, it is not where you going to buy the oil that can help you prevent aging or trying to avoid heart diseases or even cancer. The real question is from which country you should buy the red palm oil. This article is not meant to put down any of the countries that are producing the palm oil, but for the benefit of the American consumer, they have the right to know whether buying from any country will get them the same best result for their health as Dr. OZ suggested in his TV shows. It is true that the palm oil plant originated from Central Africa, but the red palm oil fruit is not enough for you to get every nutrient it has. 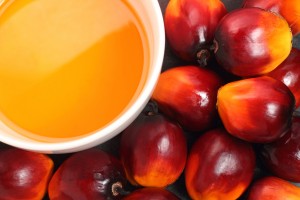 It always the technology and expertise

Malaysia is the country that is recognized as the world number one exporter and producer of the red palm oil. It dominates the market since the 1960s when other countries do not believe the capability of the palm oil to develop any country economy. It is never about how many palm oil trees being lanted because the real power behind the production of palm oil is the technology being used. Dr. Oz failed to state in his show that all the magic nutrients in the oil can only be available if the manufacturer uses the latest and high technology in processing the red palm oil fruit for the edible oil.

It is never where to buy red palm oil, but which country palm oil should be bought by the American consumers. The Malaysian palm oil tree produced the best fruit which has been researched and undergone aggressive testing for quality and nutrients. As an example, the carotene from palm oil is found to contain the highest rate of bioavailability of all plant. This has prompted scientists and nutritionists to study the ability of red palm oil to help overcome the shortage of Vitamin A which can be the cause of blindness for 15 million children.

The sad thing about the process for palm oil through a conventional method which most countries used will destroy the carotene before the consumer gets the chance to consume it. The destruction occurred because of the high processing temperatures. However, the new method of processing pioneered by the Malaysian Palm Oil Board (MPOB), carotene and other nutrients contained in palm oil can be maintained. So stop asking where to buy red palm oil, but you should ask which store has Malaysia red palm oil.

The answer is simple to go to any health store and ask for a bottle of Malaysia made red palm oil. However, credit should also be given to other countries as a grower of the palm oil plant because most of the palm oil fruits grown in the country such as Indonesia and Thailand have always been sent to Malaysia to be processed as high-quality palm oil. It never about the fruits or tree, but the technology being used to manufacture the red palm oil and Malaysia is the only country has the technology and expertise.